Over the Easter break, a group of Y11s, 12s and 13s set off on an Odyssean adventure to Greece, where we would get to grips with the archaeological sites and museums fundamental to our understanding of this period of history.

After an early start and a rather rocky landing, we visited Cape Sounion, the southernmost headland of Attica on which stands a great temple to Poseidon. It was a rather windy and exhilarating experience and one hat was unfortunately lost to the gods. There is no gift without sacrifice. 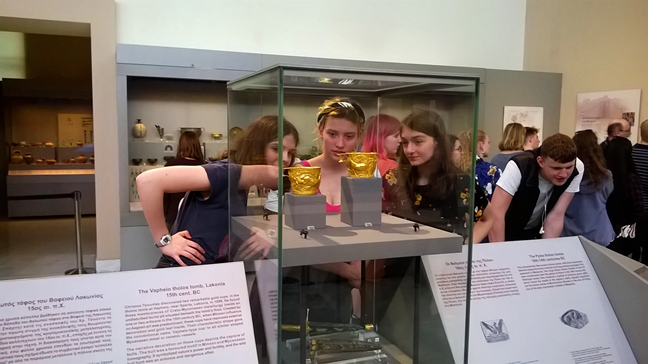 The next day we visited the stunning Acropolis of Athens, along with its museum and the National Archaeological Museum.  Y11 were very excited to see some of the Mycenaean jewellery, pottery and grave goods that they have studied this year. 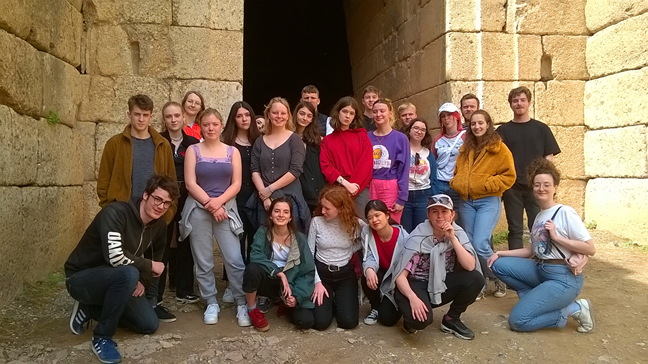 Day three led us to Tolon, with visits to the stunning theatre of Epidaurus and the rather rainy ancient Corinth. This was followed on our final day by a trip to Tiryns and Mycenae - two sites that Y11 know well.