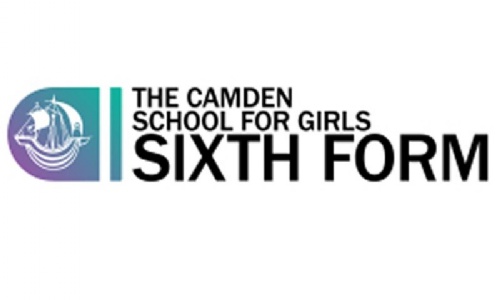 Our Sixth Form Assembly speaker this week was Fiona Lali, and her topic was climate change. Fiona is a member of the Marxist Student Federation so she gave us a Marxist analysis of the causes and possible solutions to the climate emergency. She was suggested as a speaker by one of our own students who was keen to hear different perspectives on current issues.

Fiona spoke to us about the pessimism that has pervaded our society about issues such as climate change in the face of the frightening scientific evidence, mentioning Greta Thunberg’s view that we have to act as if ‘our house is on fire’ and the stark reality of that in the context of the Australian bush fires. 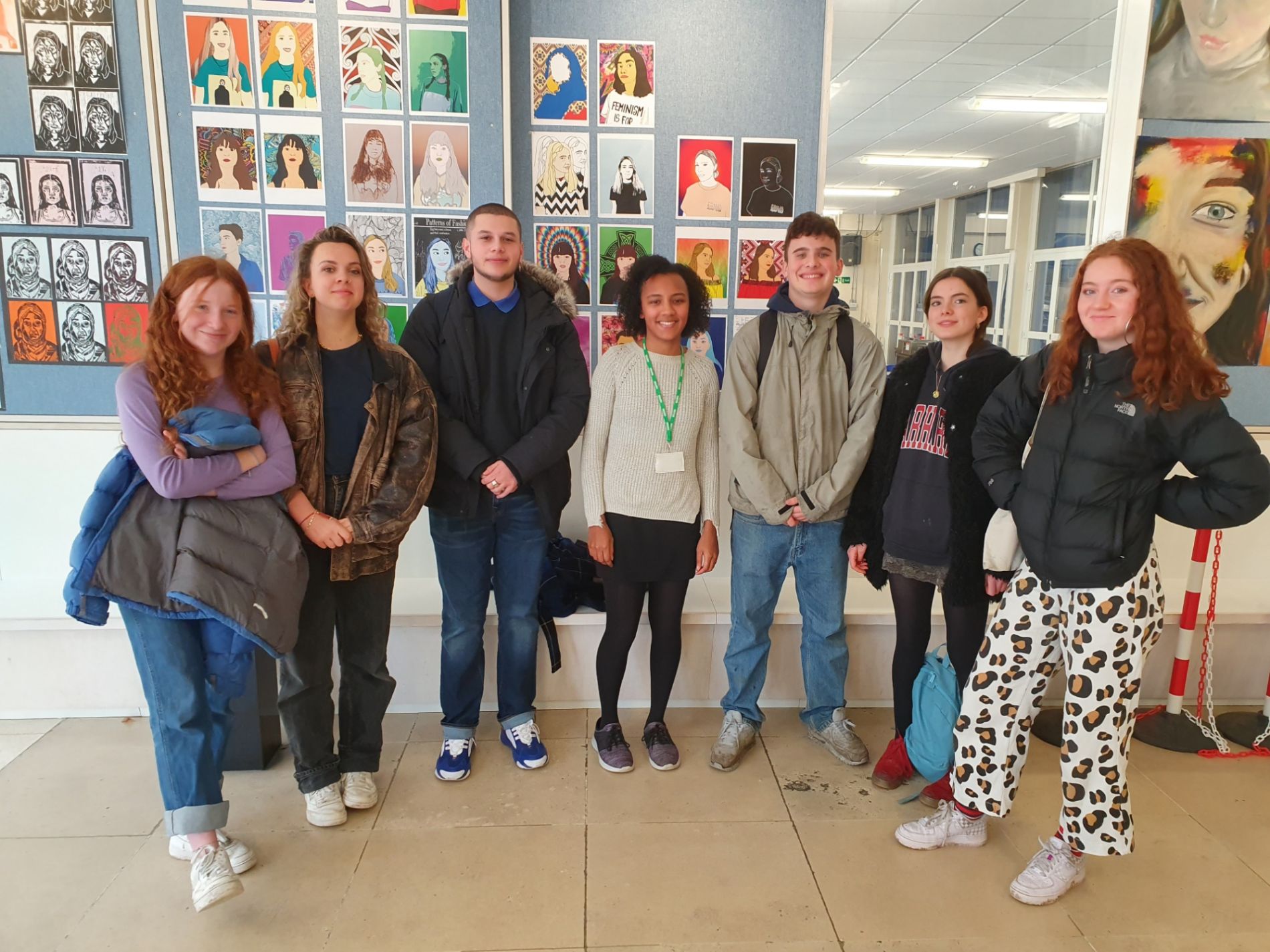 She then went on to outline the idea that the current capitalist structure of the developed world means that there is no vested interest in green initiatives and that to remove the vested interests of businesses is the way forward.

She applauded individual actions such as recycling and changing one's lifestyle and acknowledged that climate strikes have raised consciousness. However, she believes that collective mass action followed by a planned economy based on need rather than profit is the route to real change.

Questions from the floor included whether she believed it would be possible to realistically change society in time given that we are at climate crisis point and whether her binary analysis of the people versus the government discounted the impact of legislation.

It was a complex, thought provoking assembly that challenged us to think about climate change as sharply political and economic.